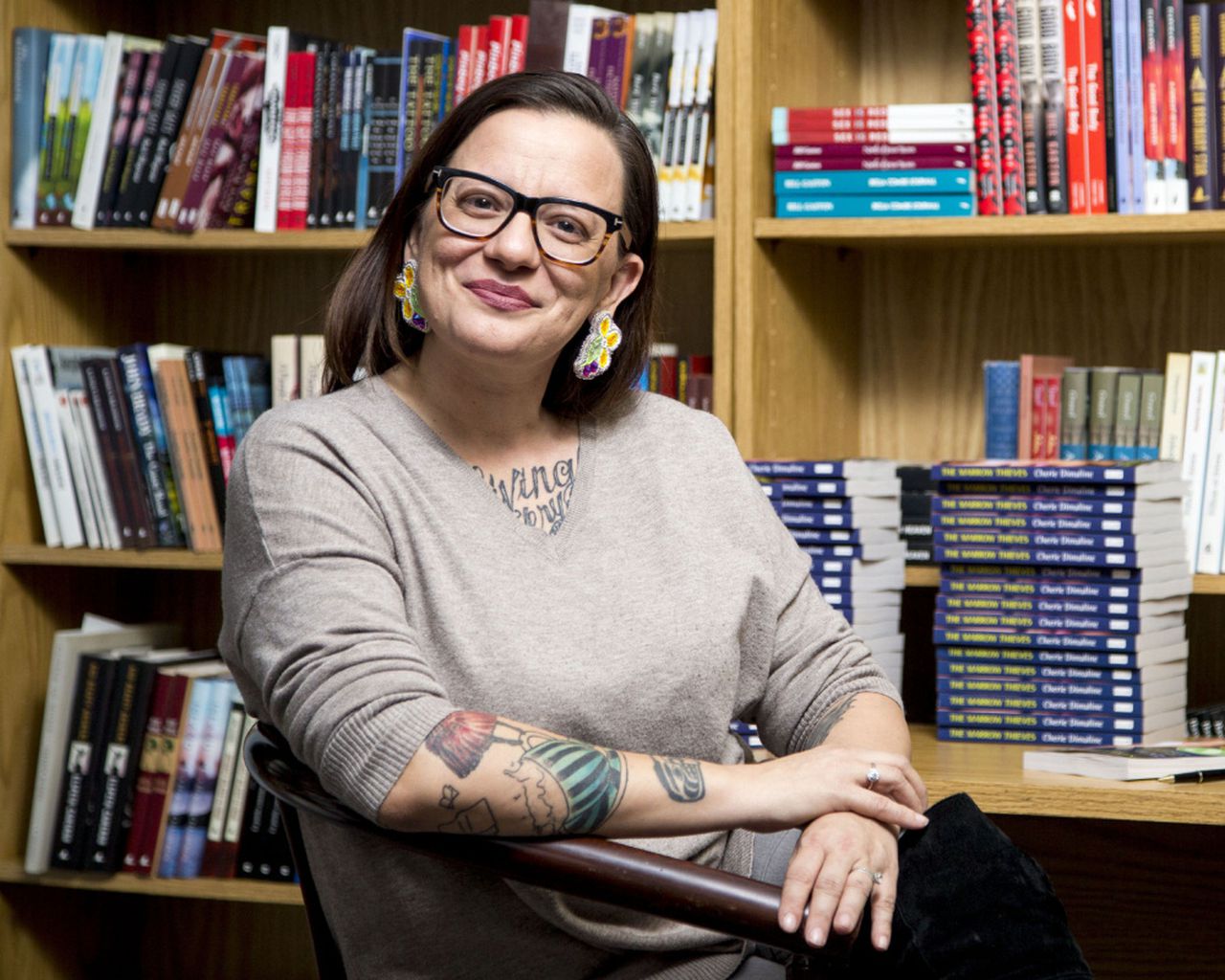 Cherie Dimaline is a member of the Georgian Bay Metis Community in Ontario who has published 5 books. Her 2017 book, The Marrow Thieves, won the Governor General’s Award and the prestigious Kirkus Prize for Young Readers, was a finalist for the White Pine Award, and was the fan favorite for CBC’s 2018 Canada Reads. It was named a Book of Year on numerous lists including the National Public Radio, the School Library Journal, the New York Public Library, the Globe and Mail, Quill & Quire and the CBC, has been translated into several languages, and continues to be a national bestseller 2 years later. Her new novel Empire of Wild (Random House) became an instant Canadian bestseller and was named Indigo’s #1 Best Book of 2019. Empire will be published in the US through William Morrow in Spring 2020. Cherie lives in Vancouver, BC where she is working on a new YA book, the next adult novel and the hotly anticipated sequel to The Marrow Thieves as well as the forthcoming TV adaptation.