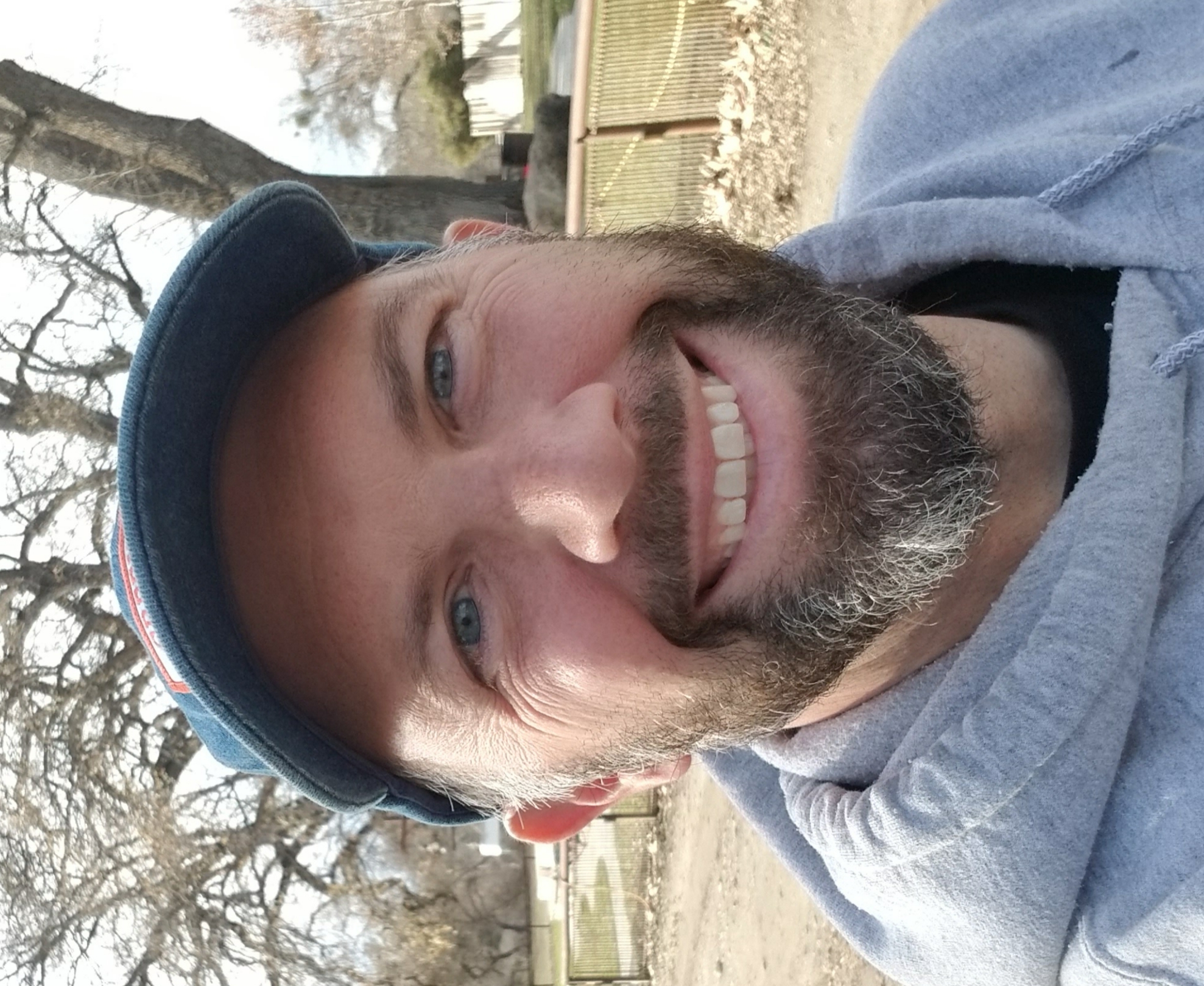 Professor DiBartolo was hired in the summer of 2017, after spending 17 years as the lead Geology, Geography, and Earth Science Instructor at Gaston College outside of Charlotte, NC. He specialized in the Geography of the American South, Volcanoes in Guatemala, Computer Cartography, the Civil Rights Movement, and the History of the South. He loves teaching and cannot wait to explore the vast expanse and diversity found here in California. He loves the High Desert and finds the contrasts and similarities to other parts of the world fascinating.

Mr. DiBartolo has lived in six states, Guatemala, and has extended stays in four other foreign countries. He started teaching at the University of Tennessee and took his first job at Lincoln Memorial University. He has taught online classes since 2000 and is part of VVC's DEAC and CAT. He loves teaching and really enjoys meeting and working with new students. He believes that a person can really grow by seeing the world via other people's eyes.

He loves learning about different cultures and cultural practices. earth science, earthquakes,and volcanoes. He has taken three cross-country trips, was an avid motorcyclist, and loves flying.

Professor Di has taught the following classes in his careers:

Favorite Quotes:
“Travel is fatal to prejudice, bigotry, and narrow-mindedness, and many of our people need it sorely on these accounts. Broad, wholesome, charitable views of men and things cannot be acquired by vegetating in one little corner of the earth all one's lifetime.” - Mark Twain, 1869

Mr. DiBartolo is on the Board of Directors of Redllands Sister Cities, Inc. and held the same position for Gastonia Sister Cites for about 15 years. He has led student trips to Peru and has taught various classes for high school ambassadors going to Germany and Peru.

He loves soccer/futbol and has played and refereed much of his life. He currently volunteers with AYSO and is a member of the Inland Empire Soccer Referee Association. He joined his brothers on a trip to Brazil to watch the 2014 World Cup. He is a longtime fan of Liverpool FC and since moving to California, the Los Angeles Football Club (Charlotte did not have an MLS team).

Mr. DiBartolo is married to an Anthropology Professor at Crafton Hills College and together they have three school-aged children. His parents were both educators.