Victor Valley College is governed by a five-member Board of Trustees elected by vote of the citizens of the District. A Student Trustee is elected by the student body and is the official representative of the students to the Board.

Board meetings are held on the second Tuesday of each month, and you can watch them via a live video stream here. You can also view video recordings of past meetings on-demand.

All meetings are held in the Board Room of the Administration Building (Building # 10) at 6:00 p.m., unless noted differently on the agenda. (Due to the Covid-19 Crisis, Board of Trustees meetings will be held via Zoom at 6:00PM).

Board meetings are open to the public. For information regarding board meeting agendas, contact Michelle Painter at Michelle.Painter@vvc.edu, or click on AGENDAS & MINUTES from the menu on the left of this page. 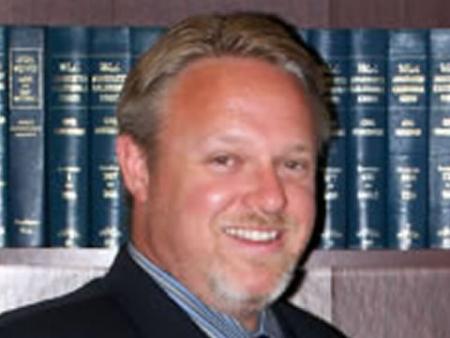 President | Board of Trustees - Mr.Brandon A. Wood
brandonawood@brandonawood.com 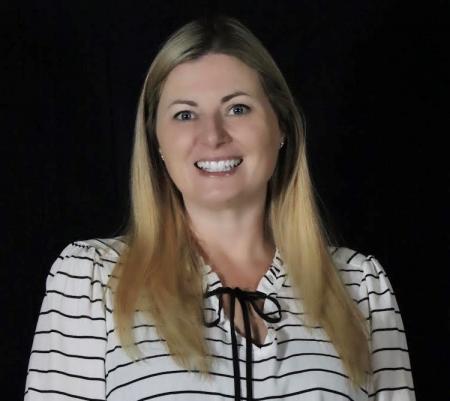 Jennifer Tarpley has served on the Victor Valley Community College District Board of Trustees since December 2018.

California born and bred, Trustee Tarpley grew up in Redlands and lived in various locations throughout California before moving to the High Desert in 2008, where she married her husband Michael. They have a blended family that includes their 10 year old son Jason, 24 year old daughter Briana, and are the proud grandparents to their 3 year old granddaughter Natalie.

Trustee Tarpley’s passion for the surrounding communities fuels her desire to see an expansion to VVCs Career Technical programs in order to create more opportunities and connect students to careers by providing industry-based skills. Her commitment to the Victor Valley College students is why she chose to serve on the VVCCD Board of Trustees.  She is committed to diversity, equity and inclusion, and the student experience is of her highest priority.

Trustee Tarpley currently serves on the Membership and Advisory Committees for the Community College League of California Women’s Caucus, and in her free time when she is not spending time with her family and friends or serving the college she is doing school work. 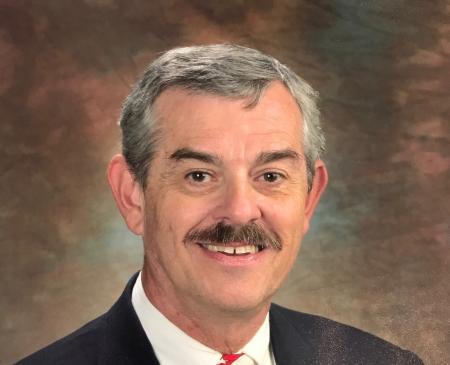 Dennis Henderson is the longest standing member on the Victor Valley Community College District Board of Trustees having been elected in 1997.

Originally from Detroit Michigan, Trustee Henderson has also lived in Florida and Southern California, and currently resides in Apple Valley with his wife of 55 years.  Together Trustee and Mrs. Henderson have 3 children and 2 grandchildren.

Some of Trustee Henderson’s accomplishments include building three houses, piloting the Good Year blimp, speaking with the likes of Ronald Reagan, Rick Nelson and John McCain, and most impressively, winning every case he has filed with the DA.

He served 6 years in the U.S. Navy, was a business owner, an LA County Sherriff for 4 years, and a San Bernardino County Sheriff for 22 years as well as a serving for 12 years as a detective for crimes against children.  Trustee Henderson also taught at VVC for 6 years, and taught 8 years for the San Bernardino County Basic and Advanced Academies.

Trustee Henderson holds an AA from Compton College, a BA in Business Administration from Cal State Long Beach, and an MS in Business from the University of Redlands. 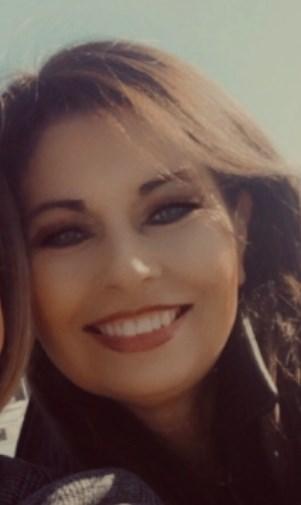 Sharon Pinkerton has served the Board of Trustees for Victor Valley Community College District since December 15, 2020.

Born in Nashville, Tennessee and raised in Lincoln, Nebraska, Trustee Pinkerton went on to earn her degree in dietetics from Southwestern Adventist College in 1983.  From 1985 to 1998 she provided patients with life-changing nutritional guidance therapy at Loma Linda University Medical Center.

Trustee Pinkerton moved to the High Desert region with her husband John in May of 1993 as he pursued his career in education. Together they built their unconventional home in Pinon Hills, and raised their three children: Angela, Sharon and John.  Now grandmother to seven grandchildren: T.J., Thomas, Tristan, Justice, Marc, Vivianna, and Olivianna, and great grandmother to one grandson, Dakaral, Trustee Pinkerton takes great pride in her role as the matriarch of the family.

Trustee Pinkerton’s passion for the community and to the Victor Valley College students is why she chose to serve on the VVCCD Board of Trustees.  She is committed to diversity, equity and inclusion, and the student experience is of her highest priority. 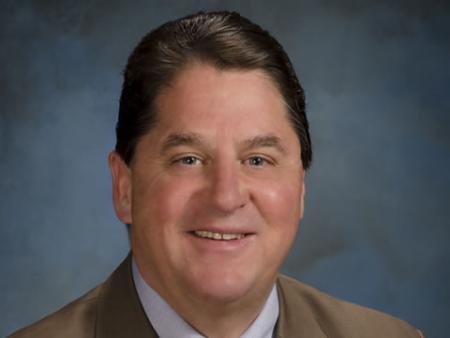 Joseph W. Brady is the Publisher and Co-editor of The Bradco High Desert Report, an economic overview of the Mojave River Valley market that has continued to grow as a trusted cornerstone of knowledge in the industry. Mr. Brady has completed 59 editions and has printed more than 325,000± copies and distributed them worldwide. Nearly 2,000± people subscribe online.

Mr. Brady is also the Managing Member of Barstow Spanish Trail, LLC, a fully entitled and approved 801,000± Sq. ft. retail development project in Barstow, California, located at Avenue L & Interstate 15, adjacent to and across from The Home Depot. This project is The Shops at Spanish Trail.

Mr. Brady holds the two highest designations in commercial real estate, CCIM & SIOR and is proud to be one of 950 commercial, industrial, office, retail land brokers worldwide to have these two designations.

Mr. Brady and his wife of 25 years both reside in Spring Valley Lake in Victorville California where they have lived for 33 years. Mr. Brady aslo used to be an avid golfer, playing 46 of the top 100 golf courses in the world.

Professionally, Jay has a passion for public service and life-quality improvement and has a passion for the protection and preservation of life, liberty and property. He is a former Congressional staffer, specializing in casework and legislation pertaining to The Department of State, The Department of the Interior, Social Security Administration, Housing and Urban Development, Postal Service, ICE and other issues regarding local public safety in California’s 8th Congressional District and in 2019 he was hired as Special Assistant/Body-man to a major 2020 Presidential Primary candidate. He is currently in the early stages of the law school admissions process and has hopes of one day becoming an appellate attorney specializing in federal habeas corpus petitions and other cases pertaining to the EADPA statute. (Antiti-terrorism and effective death penalty act of 1996)

He has served on the board of several non-profit organizations. Most notably, being appointed at the age of 21, as the youngest-ever board member and later, development committee chair of the International Institute of Los Angeles.

In his free time he enjoys travel, reading, hiking, camping, backpacking, kayaking, and golfing. He occasionally coaches High School Track and Field as a volunteer jumps coach, as an athlete he is the holder of numerous National and World distinctions and is a Former Member of The United States of America National Track and Field Team, a former National Champion, 5x All-American, California State Record Holder and former World Ranked 11th Triple Jumper.

Jay is a former member of the American Association of Political Consultants, American Political Science association, is a current member of the National Registry of Emergency Medical Technicians and is a certified Firefighter in the State of Kansas.