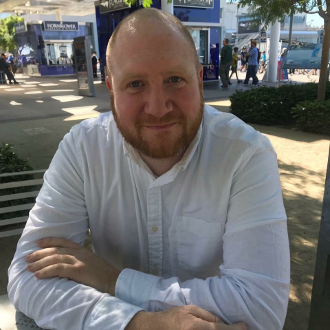 I have a BA from CSULB in Literature Studies, an MA from Azusa Pacific University in Religion, and an MA from UTEP in Philosophy.  I've been teaching philosophy since 2002.  Besides teaching philosophy, I was a minister and pastor in churches from 1984 until 2011 (serving in both Methodist and Baptist churches).